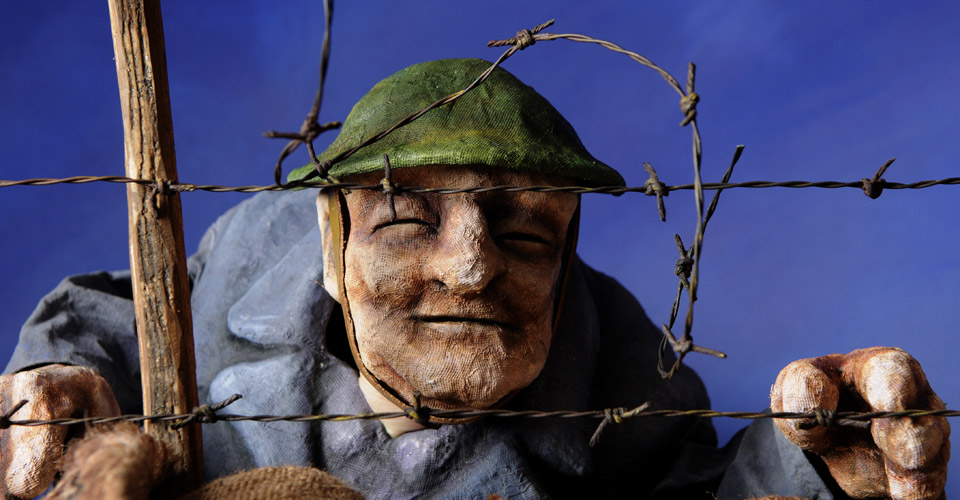 We’re delighted to announce the relaunch of A November Day to mark next year’s 100th anniversary of the outbreak of World War One. The play originally toured in 2008, and has been a favourite in our repertoire since then. We’re very proud of the show, which has had superb responses in the USA and Europe, as well as at home in the UK. It has a special place in Kathy’s heart, being partly based around her own family’s story.

We’re particularly fortunate in that Makin Projects is representing us for the forthcoming tour in spring and autumn 2014, and look forward to visiting many new venues as well as returning to some old favourites.